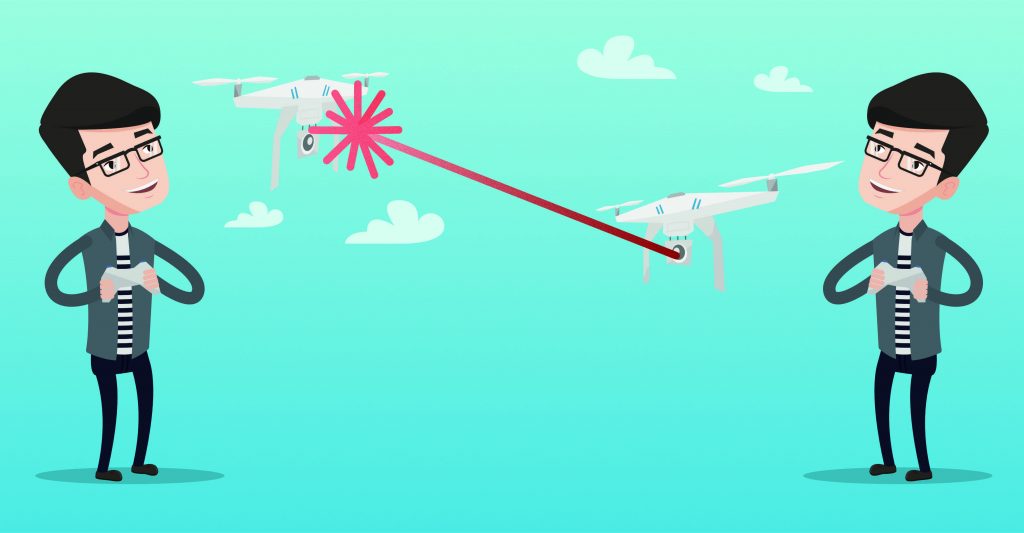 In Just 10 Short Years – This Industry Has Gone from Gaming Novelty to Productivity Platform!

We were working on our blog post for today when we got distracted by an article that crossed our feed – which happened to mention that one of the original ‘quadcopter drones’ came out just over ten short years ago!

It was the arrival of the quadcopter concept – four rotors or more – that provided for much of the innovation within our industry, as it led to huge opportunities for stable flight operations.

But what was so interesting is that this original product from 10 years ago was initially pitched as a gaming platform!

It really is quite mesmerizing to realize just how far drones have come by looking at the article, which was reporting on the appearance of one of the first consumer level drones at MacWorld 2010. At the time, the buzz around the arrival of this new device featured barely any mention of an industry beyond the use of drones for gaming (and at the time, the only other mention of drones in the news involved wars….)

And so while we are busy documenting the powerful role that drones can play in providing critical insight to a vast number of different industries – it’s kind of fun to think that the original purpose of this technology never really came about. The Parrot AR Drone was actually brought to market as a toy…only a few years later did this company and others realize the real potential of drones was to be found in commercial and business applications.

What’s interesting though, is the stated purpose of this first real drone that someone could easily purchase – it was marketed essentially as a new gaming platform! Buy two, and you could have aerial ‘battles’ in the sky!

The ‘AR’ in the product title stood for ‘Augmented Realty,” and an article from 2010 suggested that two people could each fly their own drones – and shoot virtual missiles at each other from their drone, which they would see on the attached iPhone screen.

A few other fun facts:

Want a trip back in time to the arrival of today’s drone industry in this funny and awkward early start? Watch this video about the product from 2011!