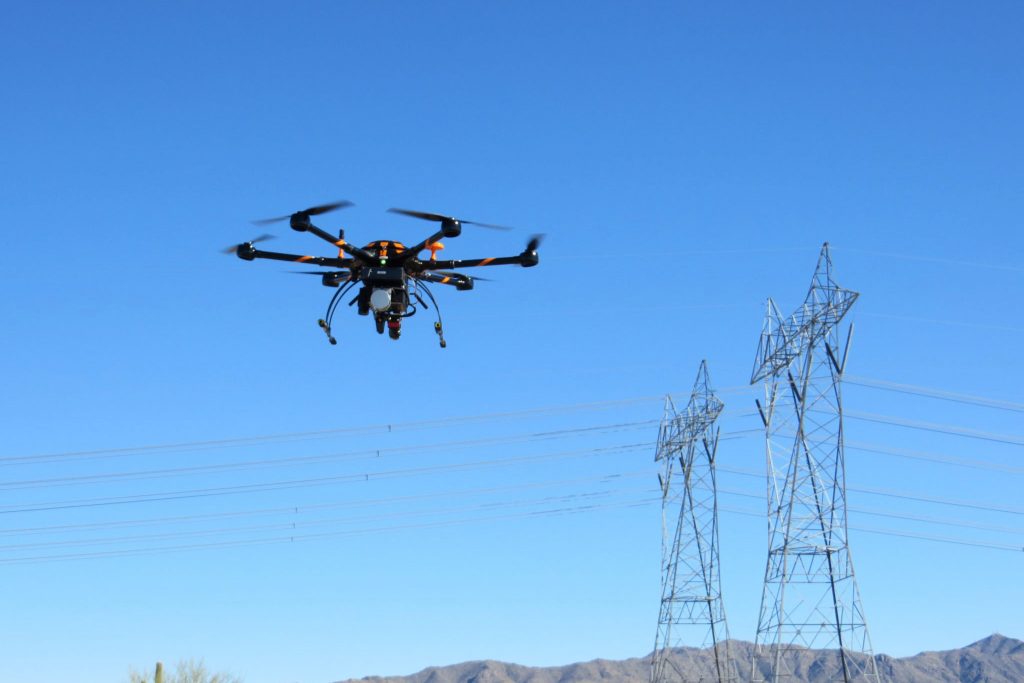 At Location Intelligence & Design, we keep a close eye on a wide variety of the industries that we serve in order to help our client base understand the ever evolving role of drone technology.

And in the world of electrical, hydro and nuclear energy generation, water utilities and other organizations there is a widespread recognition that the insight gained from drone technology can play a vital role in several key areas.

Here’s a few of the stories we’ve tracked

Of course, drones aren’t always a great fit for electrical utilities – and in the case of an embarrassed resident of British Columbia, who caused a power outage in their own home after hitting their own power line with a drone – making BC Hydro’s list of their most memorable power failures of 2019!

What does this insight suggest? Utilities are rapidly discovering that drone technology can play a key role in system inspection and monitoring, post-emergency assessment and so much more.

At Location Intelligence & Design, we can assist you with your flyover needs – including solar farm, windmill and power line inspection services. Contact us for more details!