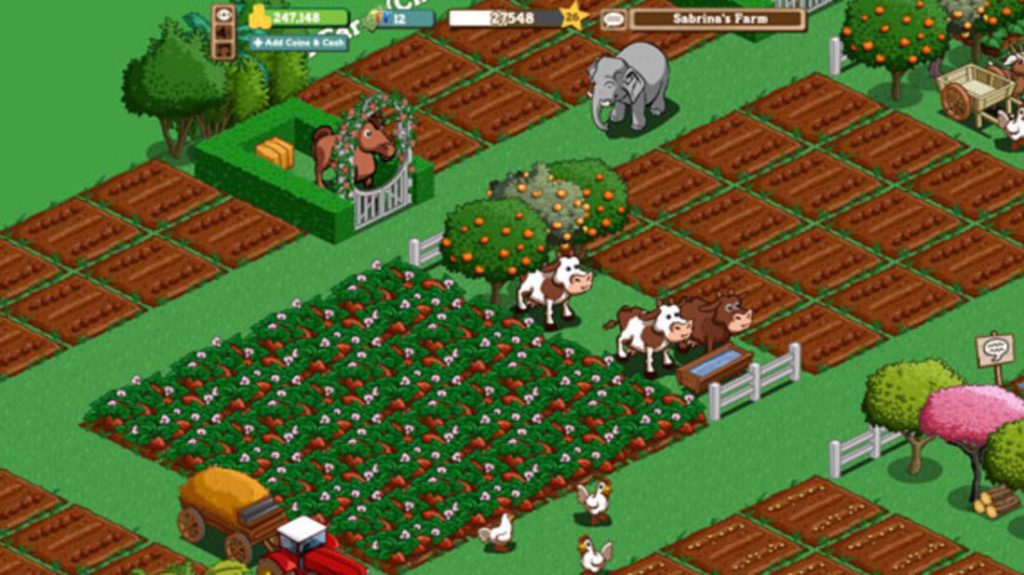 It’s often said that there are two types of farmers.

First, there is the traditional, dyed-in-the-wool conservative farmer. They always pursue the same old ideas, talk to the usual suspects, and aren’t willing to do anything new. New technologies and new concepts are viewed with suspicion. They plant their crops according to gut-feel, based on what they’ve done in the past. They keep on doing things in the same old way.

Then there is new new innovative, progressive farmer. They view technology as an opportunity, insight as a pathway for success, and ideas as energy! They’ve been experimenting with and working with precision farming ideas for quite some time, and are willing to explore each and every new idea that comes their way.

This has long been the reality of the state of innovation in the agricultural industry. Precision-ag has been about for a long time – some use it, and others do not.

And then, drones happened. Suddenly, the cost for precision analysis decreased, the quality of insight improved – and a younger generation arrived into the world of farming.

The fact is, we are now at an infection point with precision agriculture concepts in the world of farming. That’s because the arrival of drones merged with the arrival of the new, younger farmer who grew up playing Farmville!

Tech meets opportunity! The use of drone tech in agriculture is set to explode.

With the advent of drones new perspectives of a field can be seen. What was once a ground only profession, drones are allowing farmers to get a bird’s eye view of their fields and allowing for different assessments to be done. One of the techniques that farmers are incorporating is the use of Near Infrared Imagery to assess crop health. 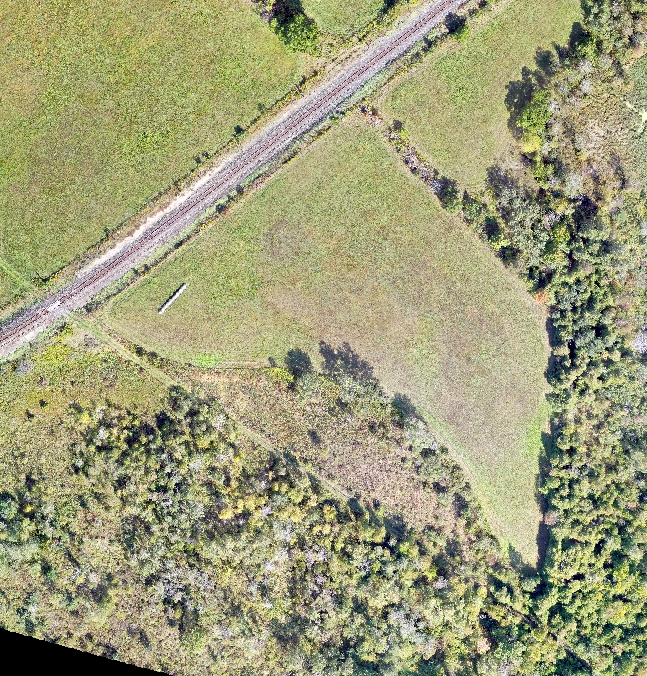 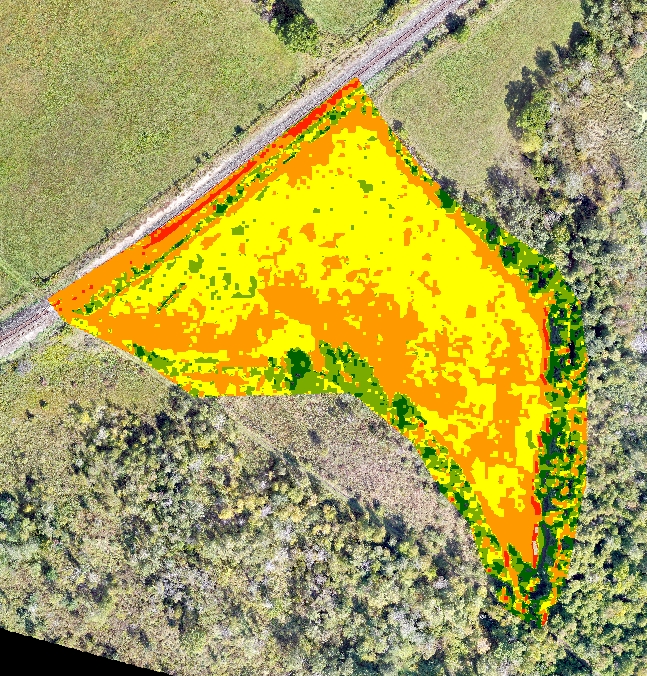 This field is a hay crop that was flown in early August. Much of the field is drying out ready to be cut and bailed. This flight was used to help the farm assess if all the hay was dry enough to bail or if it needed an extra week. Areas in yellow and orange indicate drier areas and areas in green indicate still wet grass.

The farmers of today are encountering a rapidly changing world. With the advances in technology, a generation weaned on a virtual world meets a technology that allows them to do what was once only virtually possible. At least, that’s our theory, and that’s what we hear when we talk to the younger farmers of today!

At LI&D, we are completely ready to help you with your farming activities in the upcoming season, having worked on a variety of precision agriculture projects. Give us a call!