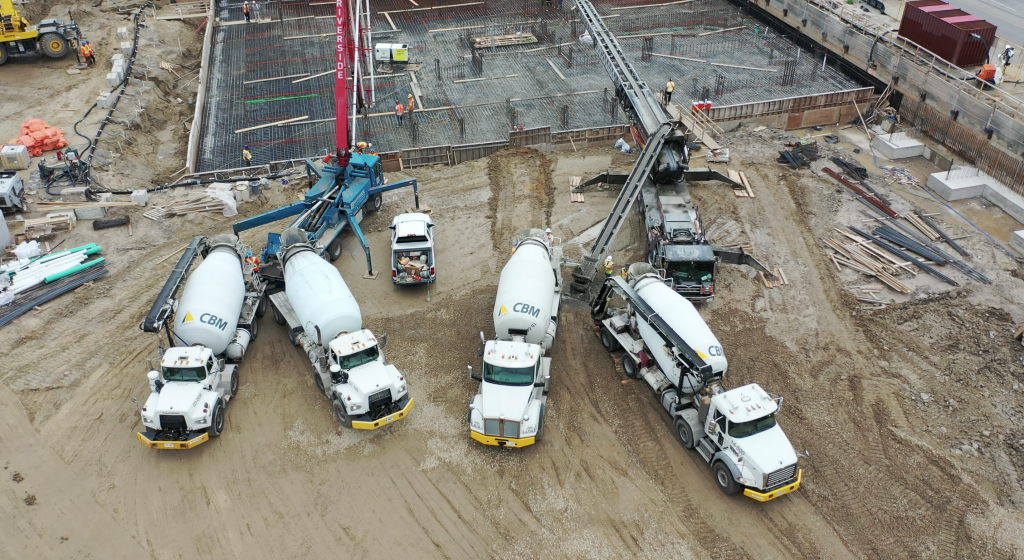 Here at LI&D, you might have noticed we’ve been pretty prompt with our daily workday blog posting – at it since early January, we have not yet missed a day.

There’s no shortage of things to write about given that the world of drone technology is moving so fast – and so while we have a list of issues to cover, we’re also always keeping an eye out for interesting stories.

And so early this morning, our attention was drawn to a post in a Facebook drone group that we are a part of. The pilot for this particular drone company made a comment about a recent flight over an apartment building.

Without going into specifics, the essence of the post was that a flight was undertaken over an apartment building, and one of the tenants made a rather loud complaint on social media, alluding to ‘spying.’

This is not unsurprising, as over the last few years there have been many articles involving the misuse of drone technology for just such a purpose: sadly, a quick search can reveal dozens of such articles.

As with any new technology, the general public and others will always express concern with what they see. In this particular situation, though, the pilot was there to film a building inspection on behalf the property owner – but we would guess the tenants hadn’t been properly notified. That is something that should always be considered with an activity involving drones.

Reading the post raised for us the issue as to what needs to be done when undertaking a flight anywhere – it is critical to pay attention to all necessary regulatory issues, but also to ensure that those who might be impacted by a flight are made aware of what is going on in advance of the activity!

We well remember the time we were on site filming a massive concrete pour – the construction company had over 250+ concrete loads coming in and wanted some video from the air, and we obliged! Their goal was simply to get some good footage that they might later use for some public relations outreach.

For the fun and inspiration, here’s a little highlight clip from our work that day – we can also do full video production for you for this type of project:

But while filming, we were approached by a local police official who was on duty managing traffic – and who proceeded to ask to see our flight documentation.

And we were ready, immediately sharing with him our;

It was a valuable lesson for us, to ensure that all of our paperwork is always in order and readily available upon request to Transport Canada Inspectors and Peace Officers and is something we have done with all of our subsequent activities.

And for you, there is a powerful lesson here – when engaging a drone partner, it is critical that you not only choose a partner who has all necessary regulatory permissions, but who will also work with you to mitigate any community or affected party concerns.